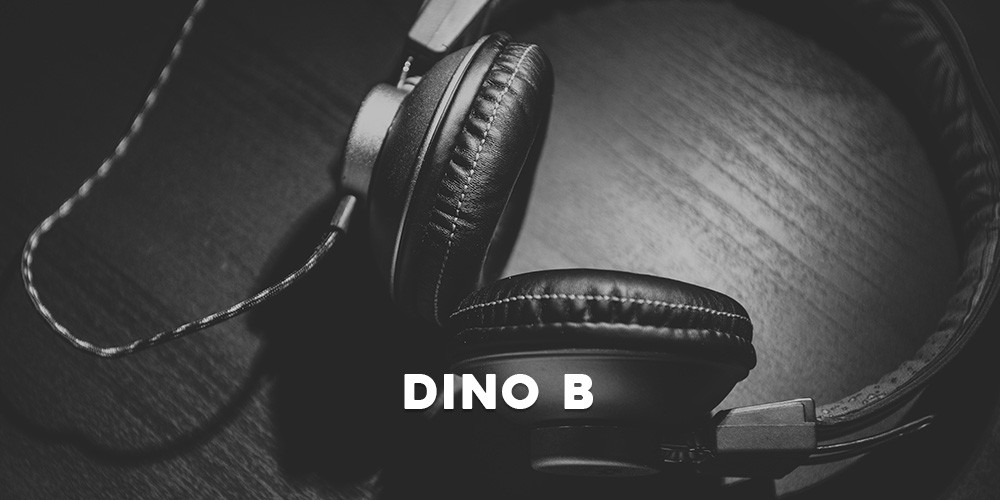 Dino B is a house producer/remixer whose interest in music started very early when he was only 5 years old. First records he listened to were from his father’s collection, but very soon he developed his own taste under the influence of early electronic music, and ’70s disco and funk. Always interested in exploring new music his music collection grew and at age of 10 he already started to play his favourite tunes for friends at small parties and shortly after he got a first synth and started to make some sounds of his own. In high-school he hooked up with some friends who were interested in making music and they formed a band where he played drums. For his producing and programming skills he got acquired by a few other musicians who wanted a more of an electronic approach to their music. And through these collaborations which often combined synths, electronic grooves and modern production together with some classic acoustic instruments he developed his own distinctive sound which is often heard in his songs today.

And then at the end of ’80s when first house tracks opened a new chapter in dance music he was already hooked on this new style. Extensive use of samplers from bands like Bomb The Bass was something new and refreshing for him. At that time Dino B started promoting this music at clubs where he played and making mixes which were always well received by public. Powerful rhythms with groovy basslines were always there and his many other influences just added diversity. Very soon he realized that house music is an integral part of him and playing it just wasn’t enough anymore, he had ideas on his own which he wanted to share through his songs. After his first tracks he got some offers for remixes which were very well receipted by the audience.

His music styles is best seen in songs like “Jazzy Feelings” which features a female vocalist Nina and a jazzy sax hook with some nice retro-funky groove. The other song “Midnight over Rio” has more of a latin-house approach with some instruments typical for standard latin music like horns, acoustic guitar and a piano, which makes it a perfect listening for beach and upcoming summer days. 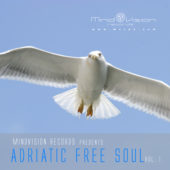 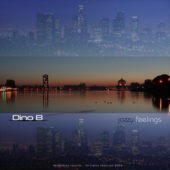